How COVID-19 caused a chasm between employees and leaders 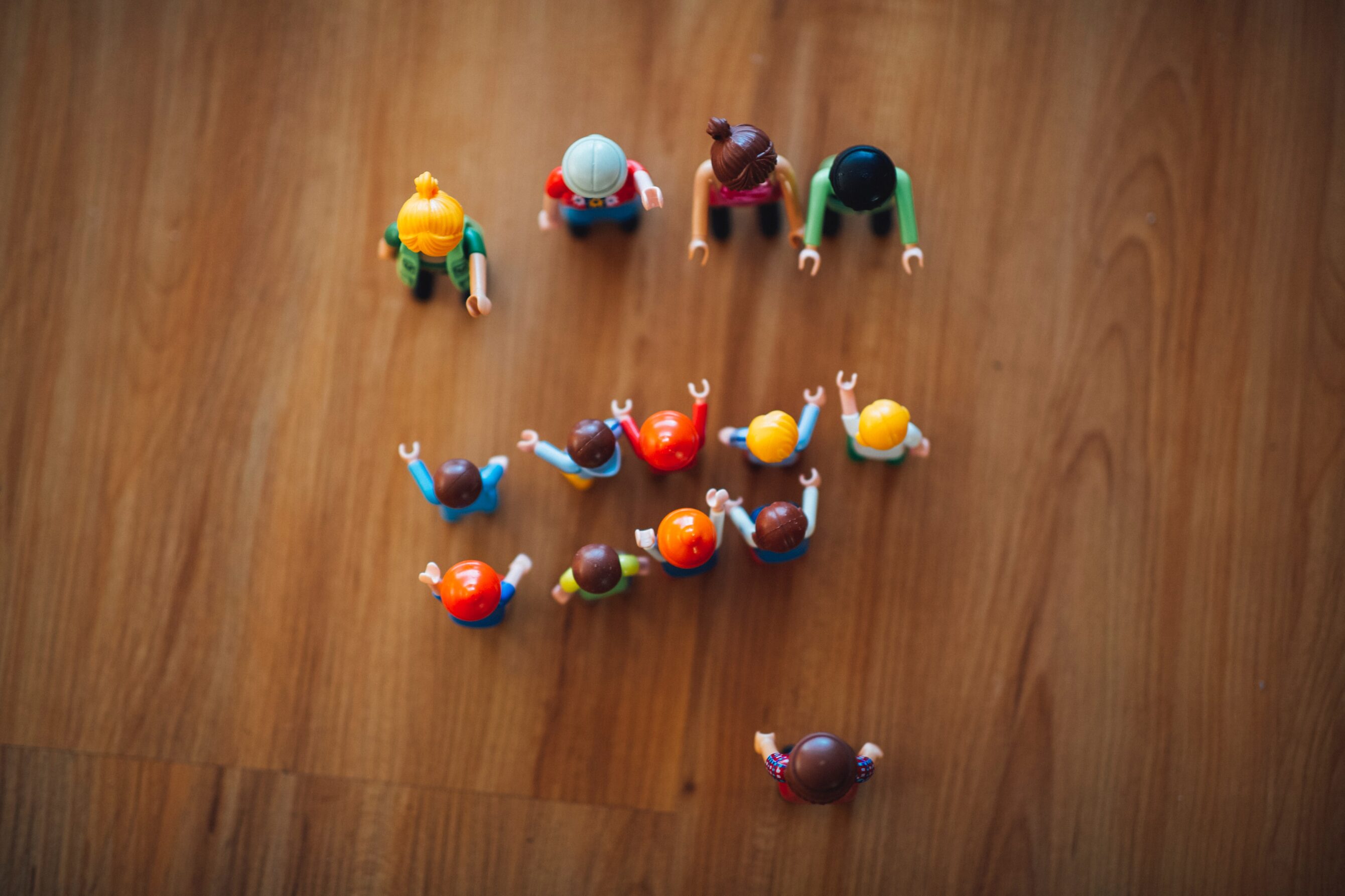 This is the first instalment of our series looking at the widening gap between leaders and workers. We ask: how did it come to this? And what can companies do before it’s too late?

Everyone’s talking about the Great Resignation, with record numbers of people already changing jobs now that the worst of the pandemic (touch wood) is over.

But behind the predicted mass exodus there’s another less visible, but arguably even more damaging workplace trend underway – the gulf that’s opened between senior leadership and the frontline: the Great Divide.

There’s always been a natural divide between the two cohorts, but where at first COVID-19 saw it shrink as people rallied together in a time of great uncertainty, now the gap is wider than ever.

A recent survey of almost 11,000 knowledge workers across six countries including Australia revealed many non-executive employees are not happy with their current arrangement. They’re nearly twice as likely as executives to be working from the office five days a week, with work-life balance scores 40% worse than their bosses.

So how did we wind up here?

A common vision … for a while

In the early stages of the pandemic, management swung into crisis management mode.

At this point, many leaders were working at their best because of the need for clear command and control type communication – everyone was in a state of fear, and workers were looking for directive leadership. As a result, many organisations reported stronger team dynamics than ever. With leaders upping the ante on communication and engagement, the Great Divide wasn’t just acknowledged, it began to close.

But then the pandemic went on and on and on, we fell into ‘Covid-normal’, and face-to-face connections faded into memory. Gradually, the gap between leaders, who were usually safely working from home, and employees, often on the frontline, became a bigger chasm than ever.

The data supports this: a 2022 Gallup study found during the early part of the pandemic, 49% of employees surveyed strongly agreed that their organisation was concerned for their wellbeing. However, as of two months ago, that number has now plummeted to just 24%.

On one hand, leaders have felt like they’ve had to carry staff through the pandemic, often with little assistance (and sometimes significant pressure) coming from above. Organisational psychologist at Inventium Charlotte Rush calls them ‘the glue that connects employees to the organisation’, but when continuously stretched, they are unable to keep offering the same levels of support. Recent data indicates that only 47% of managers promoted during the pandemic said they felt prepared for their new role.

On the other side, many workers have felt micromanaged, having lost those usual sidebar conversations with leaders where matters are often raised and resolved. From a psychological perspective, this is can be examined through self-determination theory, which states that autonomy is a critical aspect to motivation: if this was reduced, then it offers one explanation to why many employees are feeling disengaged and disenfranchised.

So why so much focus on the Great Resignation?

As humans, we usually find it much easier to deal reactively, rather than proactively, with a problem. That goes for anything, even a health condition: we don’t necessarily acknowledge a pre-existing condition, but when it suddenly looms large, then we have to deal with it.

To be blunt, the Great Resignation is comfortable – or at least not so confronting – because it’s so popular. It’s called out frequently and is happening to everybody, so organisations and leaders feel less individual accountability for it.

But on the flip-side, if you say your workforce are disconnected from your senior leadership team, then as a business that feels like it’s just on you. Of course, it isn’t. Even though far fewer people are talking about it, with a recent Microsoft WorkLab survey revealed 54% of managers think leadership is out of touch with their employees.

The dangers of ignoring the Great Divide

The thing is, uncomfortable as The Great Divide might be, if left to fester it is likely to have a huge impact on innovation.

There are mountains of research indicating that the corporate innovation process requires a structured approach. This is why many organisations talk about human-centred design, or design thinking, and why Interchange adopts these as the backbone for our bespoke culture transformations. If efforts aren’t made to bridge the gap between leaders and employees insofar as consulting them on initiatives that affect them, then many great ideas for improvement are likely to be missed.

What’s worse, businesses are likely to face lost productivity, decreased profitability and a lack of customer satisfaction – plus good people may head for the door.

But in positive signs, there has been research indicating that idea generation can be more successful in a virtual environment, especially if facilitated well, and if strong levels of psychological safety are present within the group. If the Great Divide is bridged, then this may unlock great potential in the new hybrid working model adopted by most organisations.

Evolving with the times

A number of companies we work with, such as Bunnings, Coles, and Coates are making a conscious effort to evolve their leadership style away from a command-and-control style of leadership, to one that suits the current needs of their workforce.

Their leaders have been conscious of what their people are saying and feeling, and they’ve adopted a more empathetic style. They’re physically present wherever possible, they engage in legitimate conversations rather than barking orders, and they’re curious. This more sensitive approach is crucial: a recent Work Trend report from Microsoft found that leaders were 23% more likely to thrive in a hybrid working environment than their direct reports.

As organisational psychologist Charlotte Rush attests, a one-size-fits-all approach to hybrid working is not likely to work. Leaders must understand the tasks that their people have to complete, and support their people in making hybrid work for them. Rush recommends articulating clear non-negotiables and empowering staff to take control of the rest.

The time to act is now

We know how many leaders are worried about how they will create a positive culture with strong engagement as they navigate a workforce that is likely to be working separately up to 70% of the time.

With many workplaces still getting back into the groove after lockdowns and work-from-home directives, time is of the essence. Leaders may be faced with a Great Divide, but by acting now, they can begin to bridge the gap and establish the new normal they want for their teams and organisations.

So what can we do about it?

PREVMeet the Interchangers: Alexandra Morgan Back to the Blog
Close
Prev 1 / 1 Next
Close