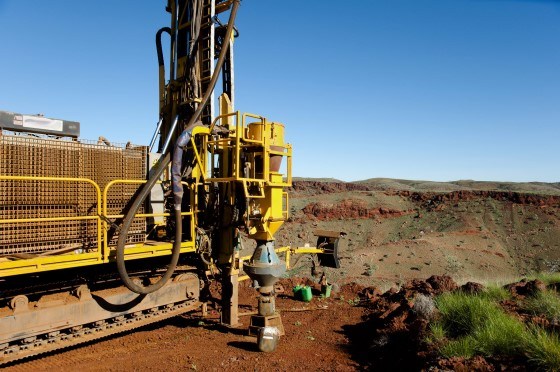 Deepcore Drilling are established industry leaders in underground mobile, acoustic and deep directional drilling. Since 2005, Deepcore has expanded its diamond drilling contracts from regional Australia to the international shores of Papua New Guinea. Deepcore also brings its expertise to complex urban sites, working on projects such as the Melbourne’s Metro Rail tunnel, right in the heart of the city’s CBD.

Following a major safety incident, Deepcore engaged in an enforceable undertaking (EU) as an alternative to litigation. The EU presented itself as a good opportunity for the company to improve its safety outcomes and implement new practices to avoid any future incidents.

To ensure that the company had the best chance of success, the executive team invited Interchange to assist in developing a unique and thorough solution to the complex issue. Following the idea that culture is a driver and safety is an outcome, Deepcore required a solution that would extend far beyond policy and procedure, focusing instead on the behaviours that influence safety outcomes. The aim for this project was to further engage the workforce, improve overall employee wellbeing and cultivate a workplace culture that thrives off keeping people safe. 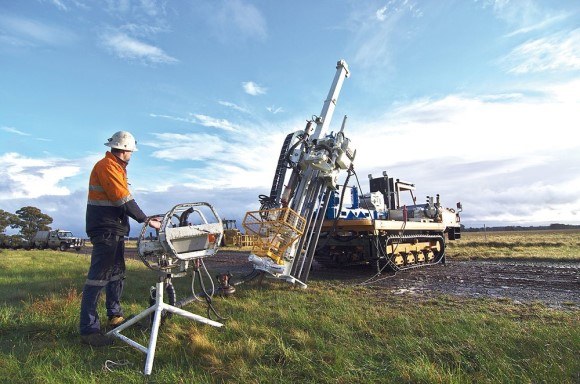 To fully understand the reasons behind the safety incident, Interchange entered a comprehensive Discovery phase with Deepcore. This included an anonymous online survey, as well as three focus groups, consisting of a group of Deepcore’s frontline and senior managers, a group of drill crew employees and a group of industry stakeholders. To encourage the most accurate information, Interchange created a space where employees felt comfortable enough to talk through the issues they are facing in the workplace, along with the positive aspects that could be drawn upon to assist the safety culture transformation.

From the raw data collected, 5 core themes were identified as the areas of opportunity for Deepcore, which would then form the basis of the safety program. These areas included Speaking Up, Thinking Ahead, Accountability, Recognition and Teamwork, also known as the START behaviours.

In order to create the most comprehensive and successful initiative, Interchange took a Human Centred Design approach to the project. This methodology encouraged the collaboration between Interchange and Deepcore, using the combined knowledge to design the most quintessential, tailored solution. Throughout the design process, rapid prototyping was utilised by Interchange, allowing every aspect to be tried and tested, prior to cementing it as part of the solution.

For the learning material to have a lasting impact on the participants, the content was presented in a series of half and full day workshops, led by Interchange’s highly engaging facilitators. The workshops were designed to be unlike any other training program Deepcore had attended in the past. Instead of lecturing the material, torturing participants with endless PowerPoint slides, Interchange curated a highly interactive and experiential learning environment which encouraged thought, engagement and robust discussion. Each workshop was centred around the START behaviours and were positioned according to relatable scenarios, specific to Deepcore.

To spark personal interest in the program, Interchange created five 30 second animations that were used as conversation starters during the workshops. Each video was designed to support the learning material presented in the workshop and focused on the five key behaviours that were seen as areas of opportunity for Deepcore.

The animations were designed to build a relatable narrative, reflective of Deepcore’s reality at that point in time. Each scenario that played out on screen was directly derived and inspired by stories shared during the focus groups. Due to the relatability of the videos, participants were highly entertained and eager to discuss their experience in the scenario. The discussion acts as a great gateway to the workshop material, as all participants are energised, invested and feel understood.