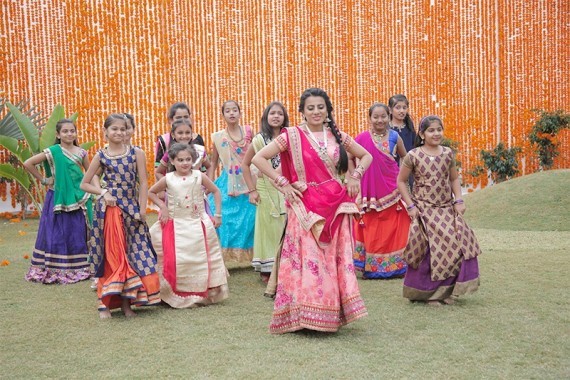 Bombardier Transportation (BT) is passionate about bridging distances and bringing people together from around the globe. With over 68,000 employees and 28 global locations, Bombardier is the world’s leading manufacturer of innovative aviation and transportation experiences. BT takes a customer-centric approach, with a focus on passenger comfort, energy efficiency, reliability and safety.

With a major incident in 2015 involving a fatality and serious injuries, improving safety was a top priority for BT. Due to the critical state of the company’s safety performance, creating lasting change on the first attempt was essential. For the best chance of achieving this, BT invited Interchange to assist in the transformation of its safety culture.

To fully understand the reasons behind BT’s safety performance and vision for the future, Interchange performed an intensive discovery phase. We spent a significant amount time in Bombardier’s Asia Pacific operations, meeting with employees both individually and in groups.

Interchange had heartfelt discussions with employees, learning more about the general operations of the business as well as the challenges people may be facing on a day to day basis. We also worked closely with global executives, to further understand their mindset and perceptions of safety. By the end of this phase, Interchange had met with a total of 5% of BT’s Asia- Pacific workforce.

Providing a one-size fits all solution would not work for BT, as they operate throughout multiple geographical locations, all of which have specific needs, drivers, and cultural idiosyncrasies.

Due to our expertise and experience in this space, we knew that simply translating a western-designed program into local languages was not going to cut it. A much more culturally sensitive, geographically tailored approach was needed for it to be successful.

Through a process of brainstorming, rapid prototyping and testing, we arrived at a solution that was later called ‘Safety- It Starts With Me’. A total of eight safety culture programs were developed to allow for cross-cultural and organisational level variances. 70% of the core content remained the same across each program, while 30% was tailored to suit the cultural differences and specific level of expertise.

Informed by current adult learning and cultural transformation theory, the program was shaped by a sophisticated methodology that we call E.L.I.T.E. The E.L.I.T.E method is a multi-phased approach, designed to take organisations through a culture transformation journey, over an extended time-frame. Woven throughout the program, were a series of workshops and multimedia assets designed to engage the organisation, transform the culture and deliver improvements to safety performance. Some of these included:

For the purpose of safety culture transformation, it was imperative for leaders within the business to fully understand what the frontline working environment was like. To facilitate this, Interchange created a custom-designed mobile training space, inside a converted shipping container. Using a hydraulic system, the long side of the container lifted up, revealing floor to ceiling glass windows. 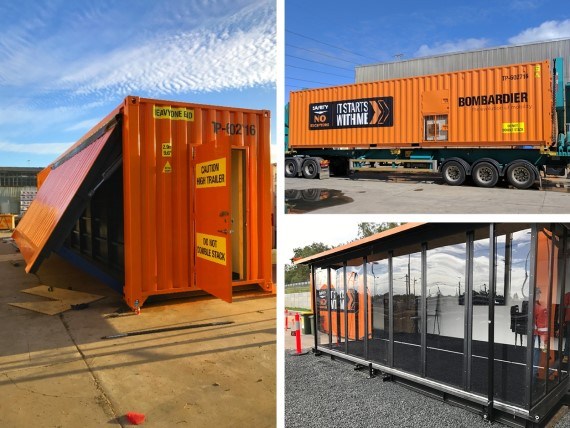 The training space was then placed into the middle of a worksite, while the workshops took place inside. The leaders were able to experience the intensity of the sights, sounds and smells that frontline employees worked through on a daily basis. The mobile learning environment played an important role in the delivery of the program, as it was a unique setting that captured and held the attention of the participants.

The learning environment travelled around Australia and India, to all participating BT sites, ensuring the widespread understanding and enjoyment of these programs.

To assist with the delivery and distribution of the learning content throughout the program, a bespoke mobile app was developed. The purpose of the app was to not only allow easier access to the content, but to also provide a more environmentally friendly alternative to printed sheets.

Survey data and participant feedback was also collected via the app, making life easy for participants.

Throughout our discovery phase, we learned that Bollywood cinema had a lot power to influence behaviour in India – just as film culture does in Australia. Interchange decided to harness this creative power and create separate films that could be used to communicate safety messages in both India and Australia. 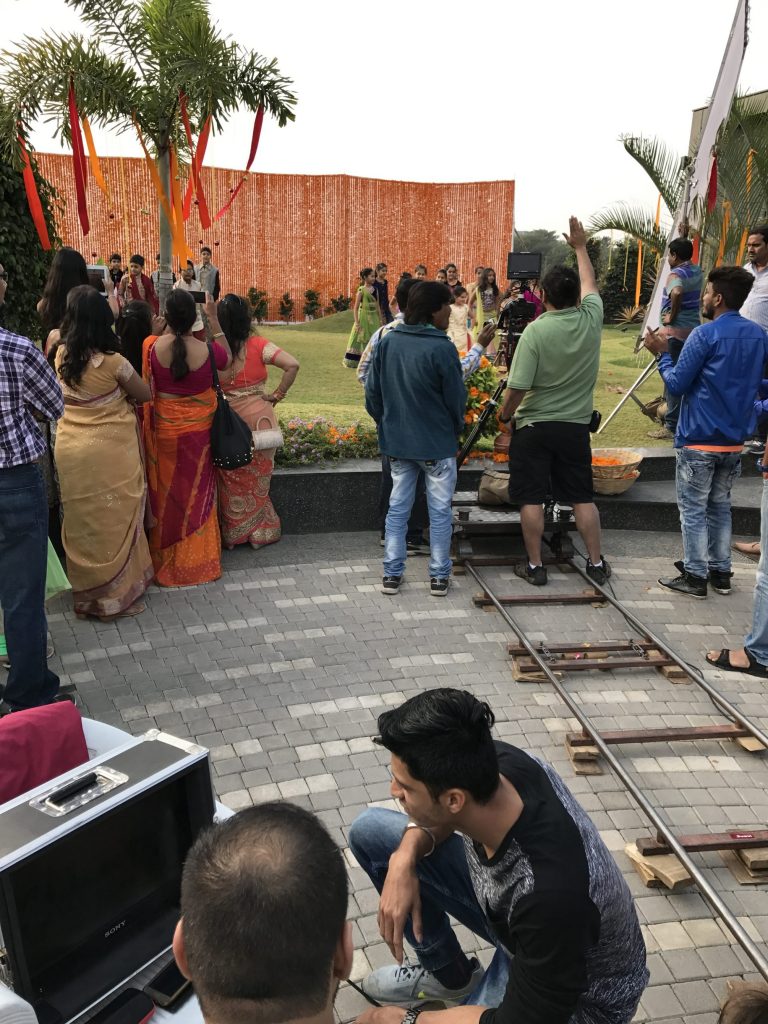 Behind the scenes of ‘It Starts in the Heart’

‘It Starts in the Heart’

Interchange flew over to India and worked closely with a Bollywood production house to produce an authentic Bollywood film titled ‘It Starts in the Heart’. The film was an all-singing, dancing, Hinglish speaking (Hindi and English) love story with powerful safety messages woven throughout. The film also featured some well-known Bollywood actors and actresses, making the delivery method even more captivating.

For maximum impact in the land-down under, Interchange created a film that resonated with the unique Australian sense of humour. The film, titled ‘Born Lucky’, aimed to emulate the comedic style featured in the iconic film ‘The Castle’. Much like ‘It Starts in the Heart’, Born Lucky had a rich storyline, sprinkled with compelling safety messages.

The Safety-It Starts With Me initiative was successful in creating value for BT’s employees as well as the organisation as a whole. The overarching goal of the initiative was to significantly reduce the number of preventable workplace fatalities and injuries- which is exactly what happened.

Over the course of the program, BT have had a 100% reduction in fatalities and a 69% reduction in injuries. BT have implemented 27 new innovations for continuous improvement and have a further 12 in development and testing.

Behind the Scenes: Making a Bollywood Film

Interchange has been partnering with Bombardier over the past few years supporting our culture transformation. The creativity, passion and professionalism of the team is to be commended, and the results attained by my company as a result have been superb. The return on investment has far exceeded our expectations.