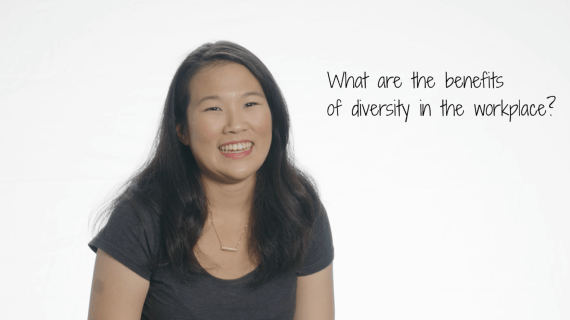 Lion is one of Australasia’s biggest food and beverage companies, marketing premium brands across the alcoholic and non-alcoholic drinks sector. Interchange was engaged to help Lion create a new growth strategy that would build on its current culture of achievement. Internally, the business had developed ten new leadership principles designed to increase workforce pro-activity and generate more meaningful customer experiences. Lion wanted to draw on the passion and stories from its workforce to bring these new leadership principles to life and encourage employee ownership of the new culture.

During the discovery phase, Interchange set about learning how Lion operates and what would be required to shift the organisational mindset from that of a ‘people-pleasing’ culture to a results-driven one. We reviewed data on the existing culture, how a new culture would align with the new leadership principles, and determined what questions needed to be asked to drive cultural change. We remained focused on encouraging Lion’s workforce to become more conscious of its behaviours, fears, hopes and vision for the future.

We produced a series of two-minute film vignettes featuring Lion employees and customers speaking honestly to camera about their personal stories and experiences relating to the new leadership principles. We captured responses ranging from the awkward to the heartfelt and the humorous, ensuring our film subjects would resonate strongly with their audience.

We delivered the short films via texts or emails to employees. One new film was released each week over a six-week period. This drip feed approach helped to ignite curiosity; the first short film acted as a ‘hype reel’ for the launch of the new leadership principles and the remaining films. By bringing these personal stories to life in an easily digestible format, we were able to create excitement among the employees about the cultural transformation that lay ahead. Overall, the short films were engaging and ‘real’ experiences that all employees could relate to. They established a ‘hearts and minds’ approach to the launch of the new leadership principals.

Our approach to the short films generated feedback from the executive level that was unanimously positive. Anecdotal feedback highlighted how ‘real’ and fresh the style was from many people across the business.

Lion was also particularly pleased with the amount of representation they had in the films, with a good balance from their supply chain.

The films were viewed over 5000 times – considerably higher than any recent marketing engagement of its kind at Lion.